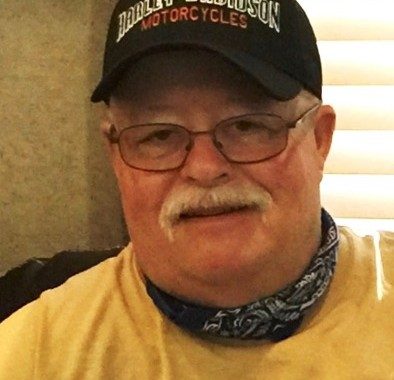 Steve went out with a patriotic bang as he gained his independence from cancer on July 4, 2021. He received this independence surrounded by family, with his wife by his side.

He was born to Cora (Erickson) & Stanley Bergstrom nine minutes earlier than his twin sister Sharon  and reminded her of that fact for 66 years, 11 months and 18 days. Steve had one older sister Lona and younger sister Donna.

Steve married Laurel Montry on May, 6 1995 and just celebrated 26 years of wedded bliss. He was a sweet husband, a great dad to his children Tyler & Mallory and treated Laurel’s son Donnie as his own since 1992.

Steve had a 45 year career of driving truck. He drove all over United States, but did not like to go East. The end of his career he was an owner/operator and was leased on to North Country Express. He believed he was living the dream and did this until age 62. He was a great driver and retired accident free.

Steve bought his 1st Harley in 1979 and he finished his Harley driving career on his 2015 Trike. Steve drove many miles with the wind in his face and shared this freedom with Laurel. In 2020 they drove over 10,000 miles and totally lived life to the fullest. He really loved to cruise the mountains on his Harley, in a car or his semi.

He loved family, friends, the outdoors, hunting, fishing on Lake of the Woods, Hayes lake, trail riding in Beltrami forest, and spending time at the cabin with Jon, Boyd, Bob and Pete. Steve shared what he loved with his wife, children and granddaughters.

Steve is survived by: 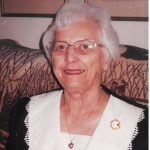 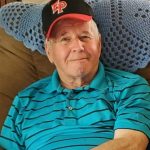 About the Author / Greg Frank

Greg Frank is the Sports Director at WiLD 102 Radio.