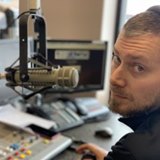 Nelson Cruz drove in a pair, Jonathan Schoop hit his 5th home run and the Minnesota Twins downed the Houston Astros 6-2 last night at Target Field. They wrap up their series with Houston this afternoon.

The Dallas Stars and St. Louis Blues are tied at two games apiece in their NHL second-round series, while the Hurricanes own a 3-0 lead over the New York Islanders. Ben Bishop made 27 saves and Jason Spezza scored a power-play goal late in the first period to put the Stars ahead to stay in a 4-2 victory over the Blues. Teuvo Teravainen scored twice and Justin Williams broke a 2-2 tie midway through the third period of the Hurricanes’ 5-2 victory against the Islanders. 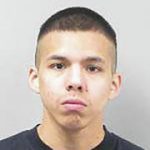 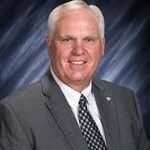