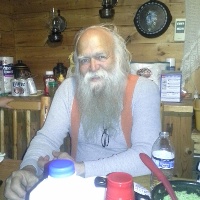 Roger LeRoy Golby was born September 26, 1949 in Karlstad, MN to Clyde L. and Ruth I. (Kleven) Golby. Roger grew up in Karlstad where he graduated from high school with the class of 1967. After graduation Roger served 6 years in the US Navy during Vietnam where he earned the National Defense Service Metal, Vietnam Service Metal with two Stars and the Good Conduct Medal Award. On April 26, 1974 he was united in marriage to Linda M. Bates in Thief River Falls, MN. Roger was a master electrician having worked for the city of Thief River Falls, Buffalo school district, and 12 years out of IBEW Local 292 Minneapolis before taking a medical retirement in 2004. He lived in Maple Lake for 10 years before moving to Annandale in 2000. Roger was a member of Holy Cross Lutheran Church, Maple Lake. He loved his family, especially attending his grandchildren’s activities, hunting and the outdoors. Roger was involved in the Maple Lake Community Theatre and St. Cloud Great Theatre. His greatest joy was playing Santa Claus for all children. 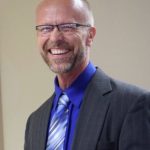 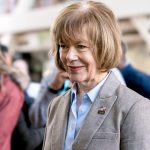