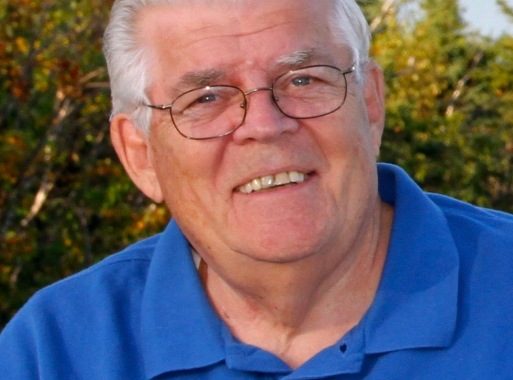 Louis Hermansen was born July 4, 1935 to Capt. Louis and Nellie (Haakonseth) Hermansen in Brooklyn, NY.  He was baptized and confirmed in the Lutheran faith at Trinity Lutheran Church on 46th Street in Brooklyn.  He graduated from high school in Brooklyn.  He worked at the Brooklyn Public Library for one year before moving to Moorhead, MN to attend Concordia College.  While at Concordia, he met Annette Ellefson.  Louis and Annette were married on June 20, 1960 in Canton, SD.

Lou earned a Bachelor of Arts degree from Concordia College in Moorhead, MN, and a Master of Divinity Degree from Luther Theological Seminary in St. Paul, MN.  During his high school, college and seminary years, Lou worked at the Brooklyn Public Library, as a deckhand on tugboats with his father, and also did maintenance and landscaping work, as well as many other odd jobs.

Pastor Lou was very active in the community, volunteering his time as Chaplain for Pine to Prairie Hospice, serving as Chairman of the Salvation Army, and helping to establish and serving as treasurer of the Roseau Post Prom Party for many years.  Other memberships included the Glenmore Outpatient Advisory Board, Roseau Area Hospital Ethics Committee, Community Hall of Fame Committee, Roseau Food Shelf Board, Regional Arts Council, Roseau Concert Series, Farm Health and Safety Committee, Roseau Senior Citizens Center, Violence Task Force, Sons of Norway, and Roseau Lions Club.  He was also an Emergency Medical Technician with the Roseau Ambulance Service for many years.  In 2012, Pastor Lou and Annette were both named Roseau County Outstanding Senior Volunteers.

Pastor Lou had a strong appreciation for nature, and liked to camp, fish, canoe, garden, and take pictures.  He was an avid reader and a life-long learner.  He became a licensed boiler engineer so he could maintain the heating system at the church himself.  He was a self-taught carpenter and built his own garages.  He was a self-taught electrician, wiring the house he and Annette built when they retired.  He was a certified locksmith.  He enjoyed attending concerts and plays, and traveled throughout the United States, Canada and Europe with Annette, his wife of nearly 59 years, who he jokingly introduced to others as his “current wife.”  Pastor Lou was very well-known for his sense of humor, and always had a joke ready to share. 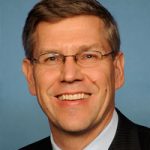 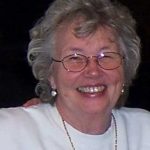