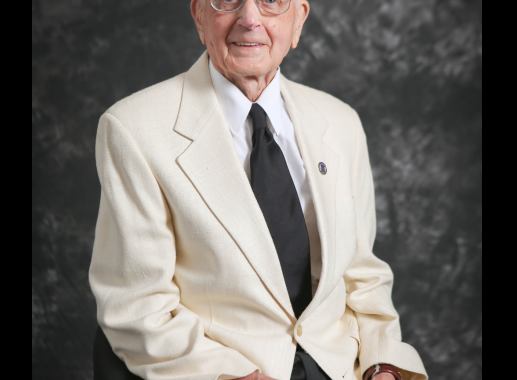 Ray Wallace Johnson passed away peacefully on August 23rd, 2019 at OakCrest Senior Housing at the age of 96.

He grew up and attended school at Old Greenbush.  His Dad was a barber in Karlstad. He was 12 years old when his Dad passed away, and 17 years old when his Mom passed away. After his parents died he lived and worked at the Gus and Thea Waage farm for a short while. Later, he went to Seattle to be with his brothers Floyd, Maynard, and sister Adeline. He worked as a bell hop at the  Hickey Hotel in Tacoma Washington, and later at the Soda counter of the Fort Louis Army base in Bremerton.  He moved to Dearborn Michigan and worked at the Ford Motor Company.

It was when he lived in Dearborn Michigan that he sent a telegram to Adlyne with a proposal to marry her.  The telegram said to “get ready, I’m coming to marry you! They were married in Thief River Falls  on July 20th, 1946. After they married, they lived in Michigan for a short while. They moved to Bremerton Washington,  where he worked at the Navy Shipyard until 1953. They then moved back to Roseau and he started working for Wilson Brothers as manager. He retired from his manager position in 1989. It was in Roseau where they raised their 5 children.

He was  a member of the Roseau Masonic Lodge #268 for 69 years. He was the master of the Lodge at their 50th and 100th year  celebration – the only known person in Minnesota Masonic history to do so. He received the Hiram Award  – the highest honor that can be bestowed upon a Mason.  He was a member of  the Shrine KEM Temple for over 50 years, and was a charter  member of the Shrine Snownobles. He also received the Sam Sar Award which is the highest honor that be given to a Shriner.

Over his many years in Roseau, he served  on Roseau Civic Commerce, school board, church council, chairman of Roseau County Red Cross.

He loved spending time with Adlyne – his precious sweetheart, and forever loving doll, camping, spending time at their cabin at Minnesota Hill, snowmobiling,  3-wheeling, tinkering in his garage, and mowing lawn.

He was preceded in death by his parents, wife Adlyne , and siblings Floyd, Maynard, and Adeline. Blessed be his memory. 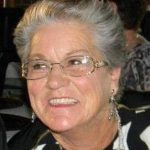 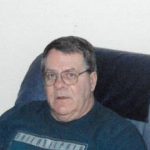