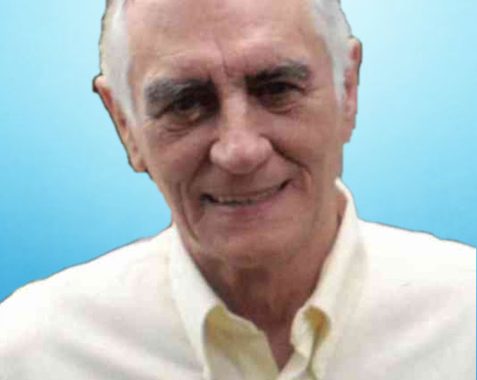 Malcolm Russell Struthers, age 83 of Austin, Minnesota, passed away Saturday, June 22, 2019 at his home.  Mal was born on November 5, 1935, in Winnipeg, Manitoba, Canada to Rosco and Katherine (Sutton) Struthers.  He attended a three-room school in Sprague, Manitoba, Canada.  Mal married Ilyne Alice Olson on August 21, 1954 in Warroad, Minnesota.  They lived in Warroad for the first few years of their married life.  They moved to Centuria, Wisconsin where Mal was a lineman.  He and Ilyne started a successful lumberyard, Struthers Building Mart, in Centuria.  After 10 years they sold the lumberyard in order to move to Ilyne’s hometown, Warroad, Minnesota.  They packed up the variety store Ilyne had started in Centuria and moved it to Warroad.  They operated Variety Village in Warroad, selling it in 1983.  Mal and Ilyne had three children and were later divorced.  Mal married Peggy Gauthier on May 7, 1994.  During his retirement, Mal worked at the Beer Depot in Austin, which was managed by Peggy.  Mal loved going to coffee, dancing (he met Peggy at a dance in Baudette) and working with the public.  He will be dearly missed by all who knew and loved him.

A memorial service will be held on Saturday, June 29,2019 at 2 PM at Helgeson Funeral Home in Baudette, Minnesota. 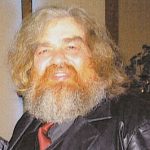 Next Story:
AL A. BUFFUM