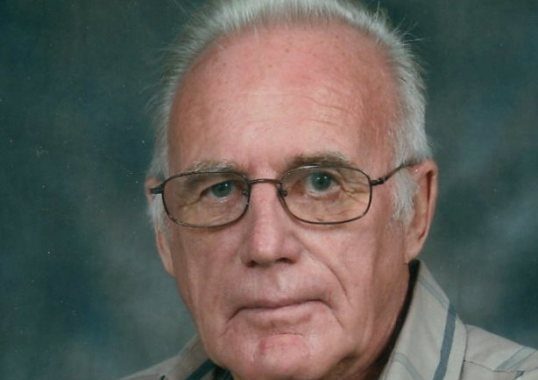 Lyle was born and raised in Vassar, Manitoba.  At 17 years of age, Lyle started work for Boutang Enterprises.  Lyle worked various jobs for the company, including wood cutter, truck driver and eventually manager.  His passion was working in the bush and he even spent his days off taking family for rides “to the bush.”

Lyle retired from Boutang Enterprises in 1995 when they sold the business.  Retirement life was not for Lyle and shortly after retirement he found himself doing various odd jobs that he never got to try before including working at Marvin Windows, building roads and hauling water.  Eventually, he returned to the bush in 1999 to work for the “competition”- J. Hovorka and Sons running their processor.  He retired in 2007 after being diagnosed with Parkinson’s. 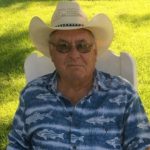 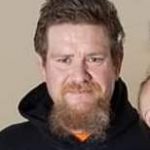