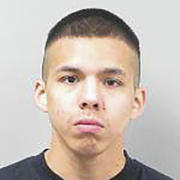 According to a National Weather Service report, April was not very spring like. It was generally colder and wetter than normal. The average temperature for the month in Grand Forks was 41.6 degrees, which sits about a degree and a half colder than normal.

The Body of 26 year old Dillon James Sayers was discovered last week on the Red Lake Indian Reservation. He had been missing since October 30th. His body was found buried, but the cause of the death was not immediately known. An investigation is ongoing.

The Minnesota House has voted narrowly to ban a resumption of wolf hunting for sport in Minnesota. The vote was 66-65 on an amendment to a broader environment funding bill. The federal government announced plans in March to lift protections for wolves and return management to the states. 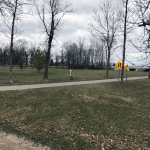 Previous Story:
Summer at the Parks 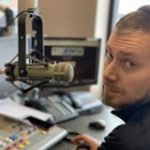