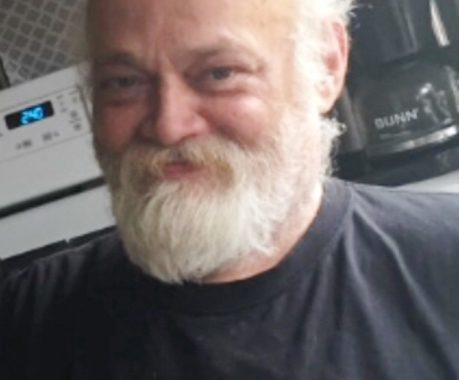 James Edward Ramm was born in Chicago, IL on June 13, 1954. He was chosen to join the Ramm family of Henry and Versa Jane Ramm along with his brother, Edward. James attended a technical school and received his ASE in Mechanics.

He met Marilynn Wiliams and in 1972 they were married. To that union he was blessed with two children – Mitchell and Chrystal Ramm. After he and Marilynn separated, James moved with his children to California in 1974. While there he worked for several large car dealerships as a mechanic – he was rated the number one mechanic in Los Angeles. James met Sarita Clark and they were married in 1978 in Van Nuys, California. He moved his family to Bemidji, MN where his parents lived at the time and started JS Automotive, his own mechanics shop. In 1980 he welcomed another daughter into his life, Candice. James was married to Sarita for eight years.

Due to his love of children, especially those who were abused or neglected, he began working at Northwestern Minnesota Juvenile Training Center in Bemidji. His time spent there lead him to get his degree in Criminal Justice and Social Work from Bemidji State University. With his degree he was able to work at the social service center in Superior, WI helping children.  His love of motors never left him and he would later return to mechanic work. In the 1990’s James moved to Roseau, MN where he started working at Roseau Aviation and received his pilot’s license on August 8, 1997. James also worked at Alive Outdoors and PRO Automotive as manager.

He met and married Cathy Schumann. They were only married for a short time.  James loved restoring old planes and motorcycles and was a member of the BPM Motorcycle Club. He had a soft spot for children and was a very kind-hearted man. He was also a straight shooter and always said it like it was. He loved to play practical jokes and had a wonderful sense of humor. 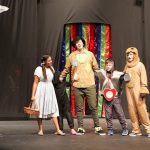 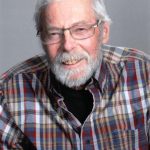