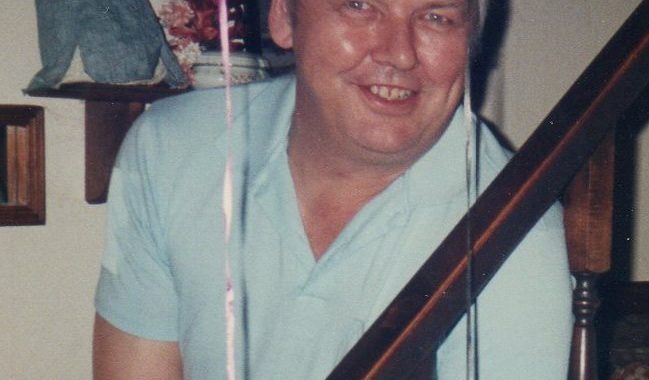 A memorial gathering of friends and relatives for Gerald Dybedahl of Barrett, MN and formerly of Roseau, MN, will be held on Saturday, October 19, 2019 from 2-4 PM with a 4:00 storytelling and sharing time.  Interment will be at the Malung Cemetery.

Gerald was born to Manford and Helen Dybedahl on March 11, 1943 in Roseau, MN.  He was the youngest of six children.  He went to school in Malung and graduated from Roseau High School in 1961.  In August of that year, he moved to the twin cities to look for work and found it.  He also found his future wife, Kathy Erickson.  They were married on August 11, 1962.  Over the years, they became parents to two wonderful sons, Doug and Scott.

Gary worked construction for the last thirty years, retiring in 2002.  Kathy retired in 2006 and they moved from So. St. Paul to a beautiful old farm near Barrett, MN in 2008.  Back to the country… 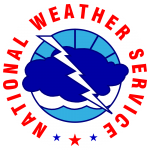