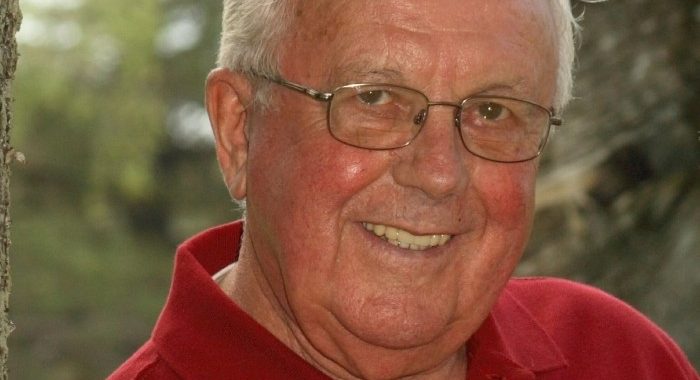 In lieu of flowers, the family prefers donations to the First Lutheran Church’s parking lot fund.

Donald Theodore Sorenson was born on March 7, 1937 at his home in Gonvick, MN to Theodore and Dora (Bruhjell) Sorenson. Don joined his heavenly Father on February 17, 2019. He passed away at Sanford Bemidji Medical Center from heart issues caused by a previous heart attack on January 29th.

Don was baptized on May 2, 1937 and confirmed on December 14, 1952. He attended country school briefly and later Gonvick, where he graduated from in 1955. Following graduation, he worked briefly in construction at the Grand Forks Air Force Base. He married the love of his life, Betty Lue Churness on June 7, 1958. They celebrated their 60th anniversary with their children, grandchildren, and great-grandchildren in Park Rapids, where they spent their honeymoon. Don and Betty began their married life on a farm near Gonvick where Don farmed and worked various jobs until 1964. They moved to Baudette in 1964 where Don started his career with the MN Department of Transportation. A job transfer brought them to Kelliher in 1967 where they lived until 1973, when he became a supervisor for MNDOT and was transferred back to Baudette. Don retired from MNDOT in 1995.

Don loved the outdoors his entire life and their family spent their summers camping and fishing. Don was a great guide helping his family bring in numerous walleye and lake trout over the years. Don and Betty also enjoyed snowmobiling together and took several trips to Waskish and also to the shack with grandkids to enjoy hotdogs and marshmellows. Playing cards with family and friends was another favorite past time of his, including at least weekly Euchre games with special friends, Bill and Bea Mosher.

He was very skilled at woodworking and enjoyed sharing his talent by building dressers, nightstands, tables and other items for all of his family and many friends. He built a cradle for the great-grandkids to use and it will be cherished for years to come. Don and Betty also built their current home in 1977. He was also able to fix anything that was broken or in need of repair. If he came to visit, he was usually kept busy with a project or two.

Don’s family was his pride and joy and there wasn’t anything he wouldn’t do for them. Don and Betty put on thousands of miles traveling to visit their family and attend baptisms, school functions, sporting events and anything else that the family wanted them to attend. Their most recent trip included driving to Big Sky, Montana and they had just returned home on January 10th.

Don and Betty have enjoyed traveling around the states, especially since they retired. They have traveled to DC, Nashville, Aspen, Big Sky, Glacier, as well as nearly all states except the New England states and Hawaii. They traveled to Sun Valley, Idaho 45 times and Branson, Missouri 12 times; the last time was to celebrate his 80th birthday.

Don has been active in his communities serving on the city council in Baudette, church council in both Kelliher and Baudette and Kelliher volunteer fire department.

He is preceded in death by his parents, Theodore and Dora, his brother, Duane, his sister Bonita and her husband, Per Hopperstad as well as several in-laws and beloved nieces and nephews. 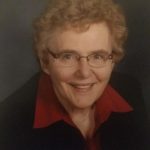 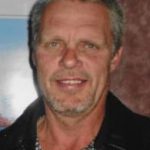