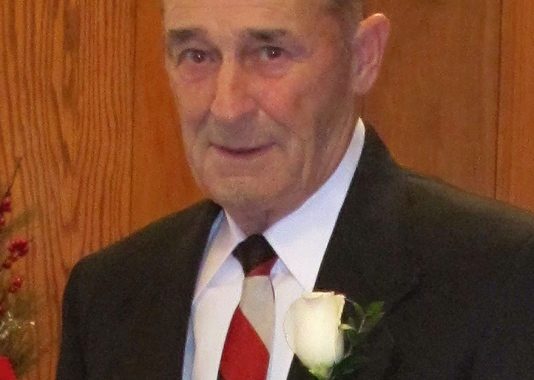 Funeral services for Delbert Howell of Badger will be held on Tuesday, March 5th at 11 AM at Helgeson Funeral Home in Roseau; with a gathering of friends and family will follow the funeral at North Star Apartments Community Room in Roseau.  Visitation will be one hour prior to the service.  Interment will be at Badger City Cemetery at a later date.

In Delbert’s early years, he was running a bulldozer by the age of fourteen.  He spent his teenage years combining wheat in the southern states.  His cooking talents were acquired from being the cook and logger at the logging camp in Big Falls, when he was only eighteen.

Delbert and Arlene Ann (Johnson) Howell were married October 18, 1953.  They settled in Stokes Township.  Delbert worked road construction and Arlene was a homemaker.  In 1963, their family moved to Eugene, Oregon.  Delbert worked construction, building colleges and many highways.  In 1967, the family returned to Badger, Minnesota to purchase Alvin Johnson’s farm, which had been Arlene’s home, as a child.  Later, the Albertina Johnson’s farm was purchased.  This was the beginning of Howell Farms, which is currently honoring the fifth generation of farming.  Together with son Danny Howell, Delbert continued to farm until 2003, when the couple sold Howell Farm’s homestead to Arlene and Delbert’s grandson Justin Howell.

For many years, Delbert and Arlene never missed a Saturday night waltzing at the Badger VFW.

Delbert had a love of the outdoors, whether it was snowmobiling in his earlier years, spending time hunting with family in Beltrami, or fishing on Lake of the Woods, he was happiest when he was out in nature.  He also found delight in spending time with his grandchildren by making his crispy pancakes.  Animals of all kinds were drawn to his kind spirit.  He enjoyed his back yard; like a small park it was always filled with a large variety of birds and beautiful flowers.

Delbert loved the farm and his family.  He was a very kind and giving person.  He was a man of few words, as he did not tell his family how to live; he lived and let them watch his example.  He has left behind a rich harvest of memories to cherish and honor.

Delbert was preceded in death by his parents; by his son Todd Kevin Howell; and by his grandson Keith Allen Howell. 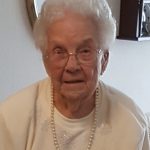 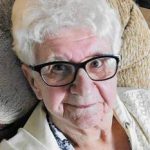