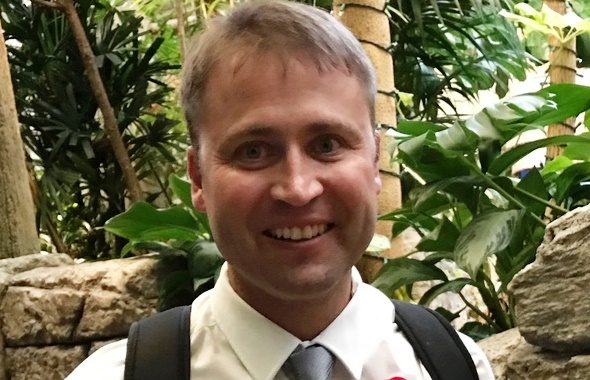 The celebration of life for Daniel Lynn Jones, 43, of Roseau, Minnesota, will be held at the Roseau School gymnasium on November 6, 2019 at 5:00 PM.

Daniel Lynn Jones was born August 19, 1976 in Rugby, North Dakota, to Derry and Kimberly (Conway) Jones. He was raised in Leeds, North Dakota, before moving to Minnesota with his family. In 1994 he graduated from Tri-County High Schools in Karlstad, MN.  After graduation, Dan attended Wadena Technical College and received an Electrical Lineman Degree.   When Dan discovered his passion for education, he returned to college and completed a Bachelor of Arts degree in English Education from Bemidji State University in 2001 and a Master’s degree in Education from University of St. Thomas 2004.

Warren-Alvarado-Oslo hosted Dan’s first teaching job between 2001-2004. In the Fall of 2004, Dan relocated to Roseau to join the high school English Department and in doing so, found an educational family that made him feel at home.

On November 24, 2017, he married Jenny Hanson and was lucky to become the stepdad to Gram Lovgren.

Dan was a man of many talents. The greatest of these talents was Dan’s ability to make everyone around him feel valued. Dan consistently communicated to everyone that they mattered. Dan was meant to be a teacher, not only for his love for learning, but because he so strongly believed that every student was deserving of a quality education. He wanted his students to love reading as much as he did.

Dan was a kind man, with a strong undertone of sarcasm. He enjoyed thoughtful discussion, respectful banter, and thought provoking questions. He was not afraid to challenge the status quo.

Dan was a scholar and an athlete, and according to Dan, it was okay to be both. His hobbies included: reading, running, playing with Mercedes and Machli, lifting weights, traveling, hunting without shooting anything, snowmobiling, fishing, being a gardener/farmer in the strawberry patch, and working on his lathe.

Dan cared deeply for his family. Jenny and Gram meant the world to him. His little sister, Bekah, was his sidekick from the time she could walk. They enjoyed riding horses, snowmobiling, waterskiing, fishing and just spending time together. Dan’s father was his best friend and he found solace with his mother when they would discuss how they would save the world. He loved his grandparents and valued their opinions that had been shaped by their life experiences.

He will be deeply missed. 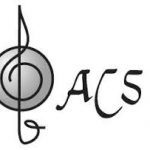 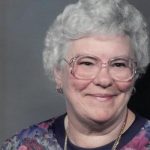