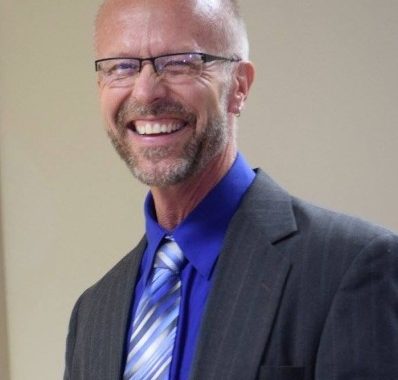 Funeral services for Dale Carlson of Roseau, MN will be held 10 AM Friday, August 23, 2019 at Moe Lutheran Church in Roseau.  Visitation will be on Thursday from 5-7 PM with a 7:00 prayer service at Helgeson Funeral Home in Roseau.  interment will be at the Oak Hill Cemetery in Roseau.

Dale was born on September 30, 1965 to Duane and Barbara (Milne) Carlson in Roseau, MN.  He spent his childhood in Roseau, graduating in 1984.  He went on to college and graduated from Moorhead State University in 1988 with a Bachelor of Social Work.  In 2011, he earned his Master’s degree in Special Education from the University of North Dakota.

Dale’s life work was in the helping profession.  He started his career working at the Dakota Boys Ranch in Minot, ND.  He went on to spend many years as a social worker in Thief River Falls for both the county and the school district.  Since 2010 he worked as a special education teacher in Thief River Falls and most recently, in Roseau.  He impacted not only the people he worked with directly, but all those he came in contact with.  He was always quick to give a smile or crack a joke and truly enjoyed people.

In 1998, Dale’s family expanded with the adoption of Joseph Carlson and Travis Carlson.  He loved his boys and was so very proud of the men they became.  In 2014, John Carlson was born to Joseph and Allie, and Dale became Pop-Pop – The title of which he was most proud.  He truly cherished his time spent playing, reading or loving up John.

Dale had a love of art, of gardening, of animals, of home improvement projects and of spending time with his friends traveling, hiking, biking, thrifting, and being outdoors.

Dale’s faith in God was very important to him.  He started each day with a time of devotion.  He believed that without a doubt, God is Sovereign.  Always.

He was preceded in death by his father, Duane Carlson and his son, Joseph Carlson 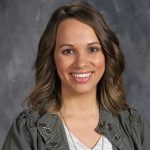 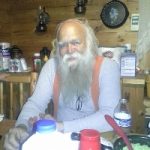