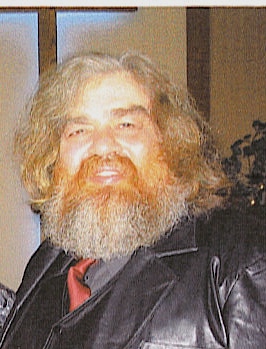 Al Buffum passed away peacefully at his daughter Antoinette’s home in Canyon, Minnesota on Wednesday, June 12th after a short battle with a very aggressive cancer.

Al was born Eldridge Anthony Buffum (but known by Al to all his friends and family) in New York City, New York to Eldridge W. and Theresa Buffum on March 30, 1951. The family moved to Boston, Massachusetts when he was about 5 years old. He graduated from Boston Technical High School in 1968, and gained employment with the Boston Police Department. During this time he also attended Boston State College and earned a bachelor’s degree in government and public service with a major in law enforcement/criminal justice, and minors in sociology, psychology, and law.

In 1973 he was recruited by the Metropolitan Police force in Washington, D.C. as a criminal investigator. He was injured in the line of duty and retired in 1991.

He and his family then moved to Roseau County where they purchased the Roso Theater, which he operated until 2002, when it sustained extensive damage from the flood and was sold. For a city boy, Al adapted well to rural life. He loved the hunting and fishing, chasing loose calves with his farmer neighbors, and strolling up and down Main Street visiting with the shop owners and anyone else he happened to meet. He also wrote a popular column for the Roseau Times Region.

A memorial service will be held on July 20th at 11:00 A.M. at Helgeson Funeral Chapel in Roseau, Minnesota. In lieu of flowers, donations would be welcome for the Law Enforcement Officer’s Relief Fund and also St. Jude’s Research Hospital. 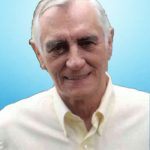 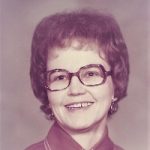