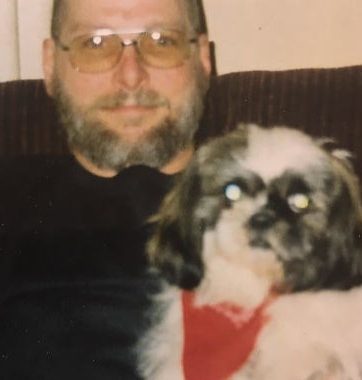 A Memorial Visitation will be held at Helgeson Funeral Home in Roseau on Tuesday the 21st of September, from 5:00-7:00pm.

William “Bill” Palmer passed away at home in Badger, MN on September 8, 2021 at the age of 58.
Bill was born in Los Angeles, CA on October 20, 1962. He grew up in California and was raised mostly by
his grandparents. One of his first jobs after graduating from high school was as an assistant recording
engineer for Capitol Records. He was even given credit on one of the Steve Miller Band’s albums that
was released in 1983.

Bill lived in several cities including Kingman, AZ and Seattle, WA. While living in Seattle he heard about
Polaris from some friends so he moved to Roseau and got a job at Polaris. After a few years he went to
work at Intercept Industries in Roseau. He also enjoyed helping others out and worked a few odd jobs.
Bill lived a pretty simple life. He loved cars and working on them. He was also a great chef and could
whip up some great Mexican dinners. He enjoyed visiting and sitting around the campfire in the
evening. He was a devoted and dedicated friend.

He was preceded in death by his father and his grandparents. 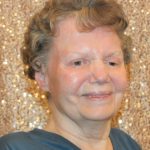