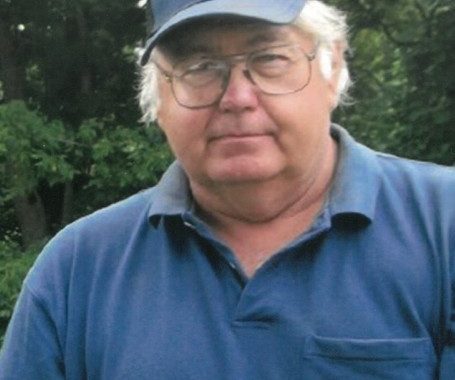 Funeral services are pending for Wayne Kjallberg of Wannaska, MN.

Wayne Lyle Kjallberg passed away on February 19, 2021 at the LifeCare Roseau Manor. Wayne was born on March 4, 1952, the third of four sons to John and Dorothy (Erickson) Kjallberg. Wayne grew up on the family farm in Mickinock Township and attended grade school in Wannaska and high school in Roseau, graduating in 1970. He was baptized and confirmed at the Riverside Lutheran Church in Wannaska.

Wayne lived nearly his entire life on the family farm. He enjoyed being a farmer and living on the farm. Wayne was quiet and considerate and was always willing to help his neighbors when they needed assistance. When his brother, Elwyn, passed away Wayne took his position at the Carlson saw mill to help them get through that difficult time.

Wayne farmed for several years with his parents, growing grain crops, having dairy cattle and gardening. After some years the dairy operations were discontinued and his father, John, gradually retired from active farming. Wayne and his parents continued to live on the farm with Wayne helping them live independently for as long as possible. After John and Dorothy passed away, Wayne continued to farm and then, in more recent years, Wayne rented out the farm while he continued to live on the home place.

In school Wayne was an excellent student, achieving high grades and graduating with honors from Roseau High School.  Wayne had a strong mathematical ability and an excellent memory. He also had a very special talent with words and spelling. Wayne was the 7th grade runner-up in the Roseau County spelling contest in 1965. He was the 8th grade Grand Champion in the Roseau County spelling contest in 1966. Wayne’s knowledge of words and spelling led to a lifelong interest in crossword puzzles. On a daily basis Wayne would, in an amazingly short period of time, complete the daily crossword puzzle in the Grand Forks Herald.

From an early life Wayne took an active interest in the farming operations. It was clear to those observing that Wayne would become the future farmer on the home place.  In addition to crossword puzzles, Wayne enjoyed music and reading. His favorite reading material was non-fiction, history and biographies. At an early pre-school age Wayne started bike riding and fishing in the nearby Roseau River. There were several children growing up in the neighborhood so ball games, card games and board games were frequent pastimes. Card games were a big favorite in the community and Wayne knew how to play 500 Rummy, Smear, Hearts and Whist before entering the first grade. Board games were another favorite pastime, with Monopoly and the four-player marble game, Aggravation, being very popular. The marble game was played on a homemade board made by Wayne’s great uncle, Oliver Olson.

One day when Wayne was ten, he was given a tan part German shepherd puppy that he named Rex. Rex was soon everyone’s favorite and he became a member of the family for the next 14 years. Rex would patiently wait each school day afternoon for the bus to return to him his human friends. While still in grade school Wayne started to play chess and soon this game became a favorite. Later Wayne and his brother, Harold, played in two rated tournaments at Moorhead State College and in the 1970’s Roseau even had a chess club for a while where Wayne and his brother, Elwyn, were regular members.

Wayne was preceded in death by his parents and his brother, Elwyn. Wayne is survived by his brothers, John (Anita) Kjallberg of Gainesville, FL and Harold Kjallberg of Roseau, MN. 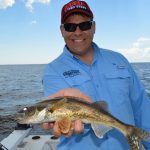 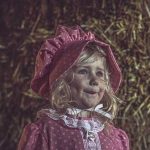