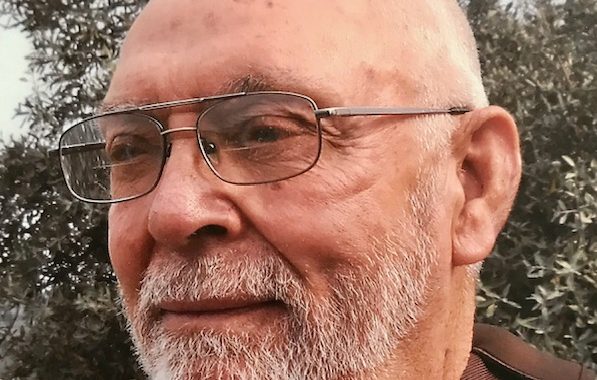 Vyron Dennis Hoftiezer, age 82, Baudette, MN, passed away on September 14, 2020, at Sanford Medical Center, Fargo.  Born in Estelline, South Dakota, Vyron attended schools in Castlewood and Henry, South Dakota.  He graduated from Henry High School and enlisted in the Navy in May 1955.    On May 25, 1957, he married his sweetheart, Barbara Louise Klucas at the United Methodist Church, Henry, South Dakota.

Vyron spent 20 years with the Navy. Chief Petty Officer Hoftiezer was a maintenance chief and leading chief in flight squadrons as well as well as an aviation structural mechanic on aircraft.   Besides spending time on aircraft carriers, Hoftiezer found himself in the Mojave Desert, Oklahoma, Tennessee, California, Hawaii, Japan, Texas, Illinois and other locations throughout his Navy career.  He also served four tours of duty in Vietnam.

Upon retirement from the military, Vyron moved his family to Cass Lake, Minnesota where he worked for the City of Cass Lake’s Public Works department for 20 years.  He also owned and operated Cass Lake Sewer Service for over 30 years.   Vyron had many interests and endeavors, like raising beefalo, duroc pigs and other livestock.    Vyron was an avid hunter and fisher man with a passion for the outdoors.

Vyron was always teaching, sharing many ‘suggestions’ and loved being boss.  He cared deeply for his family and friends.  He was the backbone of his family and exhibited the meaning of a family man and always willing to help a neighbor.

The family would like to thank the many friends, family, and healthcare providers that have given words of condolence and sympathy during this time.   In lieu of flowers, donations can be made to Take-A-Kid Fishing, Senior Boating program and the American Legion Post #0217, Baudette. 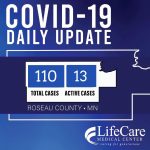 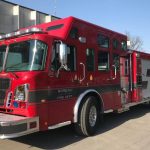