Farm, WiLD 102USDA forecasts US corn, soybean production up from 2019 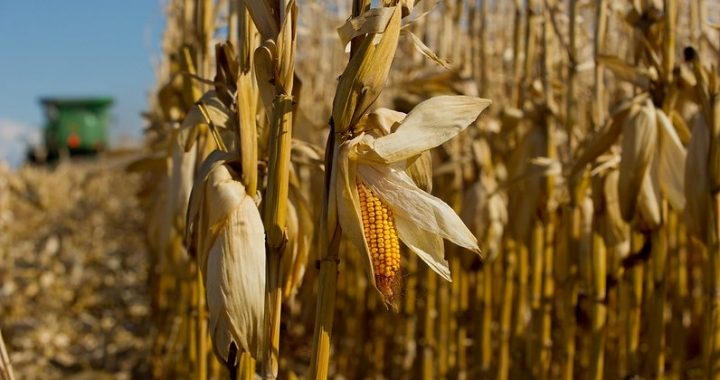 USDA forecasts US corn, soybean production up from 2019

Average corn yield is forecast at a record high 181.8 bushels per acre, up 14.4 bushels

Average corn yield is forecast at a record high 181.8 bushels per acre, up 14.4 bushels from last year. NASS forecasts record-high yields in Georgia, Kentucky, Michigan, Minnesota, New York, South Carolina, South Dakota, Tennessee, Washington, and Wisconsin. Acres planted to corn, at 92.0 million, are up 3% from 2019. As of August 2, 72% of this year’s corn crop was reported in good or excellent condition, 15 percentage points above the same time last year.

Area for soybean harvest is forecast at 83.0 million acres with planted area for the nation estimated at 83.8 million acres, up 10% from last year. Soybean yields are expected to average a record high 53.3 bushels per acre, up 5.9 bushels from 2019. If realized, the forecasted yields in Illinois, Indiana, Kentucky, Michigan, Mississippi, Missouri, Nebraska, Ohio, and South Dakota will also be record high.

Today’s report also included the first production forecast for U.S. cotton. NASS forecasts all cotton production at 18.1 million 480-pound bales, down 9% from last year. Yield is expected to average a record high 938 pounds per harvested acre, up 115 pounds from 2019.

NASS interviewed approximately 20,300 producers across the country in preparation for this report. NASS is also gearing up to conduct its September Agricultural Survey, which will collect final acreage, yield, and production information for wheat, barley, oats, and rye, as well as grains and oilseeds stored on farms across the country. That survey will take place during the first two weeks of September.

The Crop Production report is published monthly and is available online at www.nass.usda.gov/Publications. 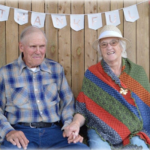 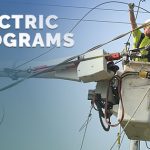