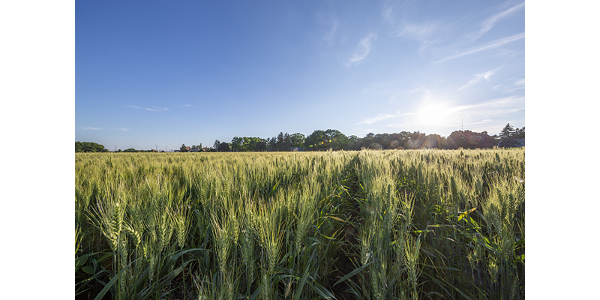 U of MN releases ‘MN-Torgy’ wheat

According to Jim Anderson, University of Minnesota wheat breeder, MN-Torgy has shown its promise to perform well across the wheat growing region and its straw strength is better than most higher yielding varieties.

MN-Torgy stood out in both state and regional trials including the Uniform Regional Nurseries trials where it finished 3rd out of 30 entries in 2017 and 2018.

The new release is named in honor of Dave Torgerson, retired as Executive Director of both the Minnesota Wheat Research and Promotion Council and the Minnesota Association of Wheat Growers in 2019.

The support of the MN wheat organizations under Torgerson’s tenure has been instrumental in the release of other recent University of Minnesota spring wheat varieties; MN-Washburn (2019), Lang-MN (2017), Shelly (2016), Bolles (2015), Linkert (2013), and Rollag (2011). In addition, their support has been critical for other small grain research, which has benefited farmers throughout the upper Midwest.

Performance data and comparisons to other popular MN wheat varieties is available on the MAES website. Additional performance data of previously released varieties can also be seen at www.maes.umn.edu. 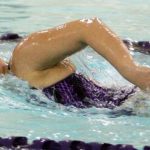