Wednesday’s update includes 1,214 new cases, 40 of which have been removed for an official count of 1,174 cases. Those positives are the result of 12,370 people tested.

The positive test rate is slightly lower from the perspective when the number of individuals producing positive tests (1,174) is divided by total completed tests (12,718)

However, the “tests completed” number is usually significantly higher than the “people tested” number due to some people getting tested multiple times. It’s not clear why the two numbers are so much closer than usual, but it might have something to do with the change in MDH’s reporting.

The number of patients currently hospitalized with COVID-19 is up to 490 (134 in ICU), an increase of nine from Tuesday’s report. 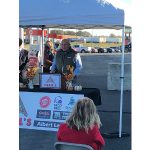 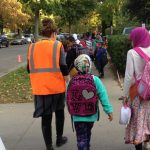