The newly reported deaths bring the state’s total to 5,979 over the course of the pandemic, of which 63.7% (3,810) were residents of long-term care, including 20 of the 34 reported Wednesday.

Meanwhile, through Jan. 17, the state reported that 200,840 people have received at least 1 dose of the Pfizer or Moderna vaccine, while 38,521 people have completed both doses of vaccine that are required for the vaccines’ full effect.

The 1,237 positive results in Wednesday’s update were from a total of 18,393 completed tests, creating a daily test positivity rate of 6.72%.

According to Johns Hopkins University, Minnesota’s test positivity rate over the past seven days is 5.20%, making it one of the lowest rates in the country. 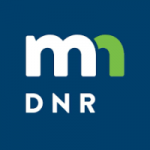 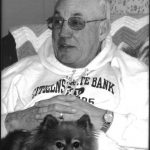