Tuesday’s coronavirus update from the Minnesota Department of Health includes 36 more deaths, though the number of active cases statewide are dropping.

There have now been 5,196 deaths from the virus during the pandemic, of which 64.5% (3,351) came from long-term care, including 12 of the 36 reported Tuesday. Tuesday’s update includes three people in their 40s who died from the disease.

Minnesota, nor anywhere in the United States, has yet to confirm the new variant of the coronavirus that is circulating in Europe and other parts of the world.

The 988 positive results in Tuesday’s update were from a total of 7,742 completed tests, creating a daily test positivity rate of 12.76%. 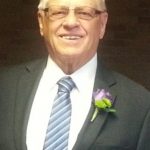 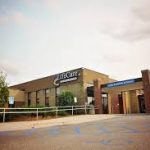