Sunday’s update includes 1,048 new positive tests for the coronavirus, nine of which have been removed, so the official count remains at 1,039 cases. Those positives are the result of 17,687 people tested, creating a 24-hour reporting period test positivity rate of 5.87%.

The positive test rate is lower from the perspective when the number of individuals producing positive tests (1,039) divided by total completed tests (28,833). In that case, the positivity rate is 3.60%.

Current hospital numbers are unknown due to the health department removing current data from its daily reports. However, in the week ending Sept. 26 there were nearly 400 new hospital admissions – the highest weekly total since Minnesota experienced significant levels of COVID-19 in late April and all of May. The next weekly report will be made public next Thursday. 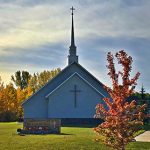 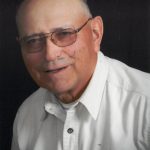