Minnesota last Saturday confirmed the first five cases of the U.K.-based mutant variant of COVID-19, with residents in four Twin Cities counties testing positive for the B.1.1.7. variant after falling ill between Dec. 16-31. A health department spokesperson told BMTN Thursday that no new cases of the variant have been confirmed.

Meanwhile, the state reported that, through Jan. 14, 184,943 people have received at least 1 dose of the Pfizer or Moderna vaccine, while 35,800 people have completed both doses of vaccine that are required for the vaccines’ full effect.

The 1,364 positive results in Sunday’s update were from a total of 31,567 completed tests, creating a daily test positivity rate of 4.32%.

According to Johns Hopkins University, Minnesota’s test positivity rate over the past seven days is 5.30%. 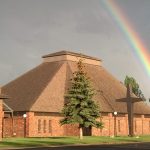 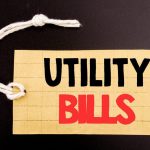