The newly reported deaths bring the state’s total to 6,168 over the course of the pandemic. Of those deaths, 63.4% (3,911) were residents of long-term care, including 11 of the 28 reported Friday

Two new variants of the coronavirus have been confirmed in Minnesota, including the first known case of the Brazil P.1 variant in the United States. That case involves a Minnesotan who recently traveled to Brazil. There are 8 confirmed cases of the B.1.1.7 variant. Both new strains are believed to be more transmissible.The 1,114 positive results in Friday’s update were from a total of 44,777 completed tests, creating a daily test positivity rate of 2.48%.

According to Johns Hopkins University, Minnesota’s test positivity rate over the past seven days is 4.08%, making it one of the lowest rates in the country. 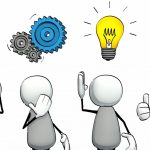 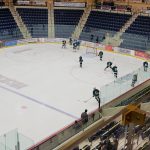