He was born in International Falls, MN on January 22, 1954 to parents Russel and Coral Dickson, joining eight siblings. He married Lisa Diamond on September 11, 1993. They moved to Wannaska, MN after both got hired at Polaris Industries in Roseau, MN.

Health issued caused him to retire in 2005. He then ran the farm operation, raised his son, Devon, and enjoyed being around his draft horses. Eventually his ailing health caught up with him and he slowly lost the battle.

He was preceded in death by his parents; brothers Russel, Wade and Michael; his sister Sheila Tate; brothers-in-law Garnet Tate and Sulo Maki; and sister-in-law Juanita Dickson.

A “Celebration of Life” get-together in remembrance of Tom will be held on our farm early summer 2021. 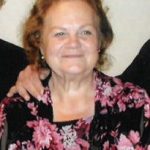 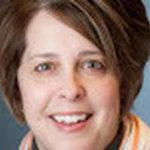