Farm, WiLD 102The most damaging soybean pathogen in North America 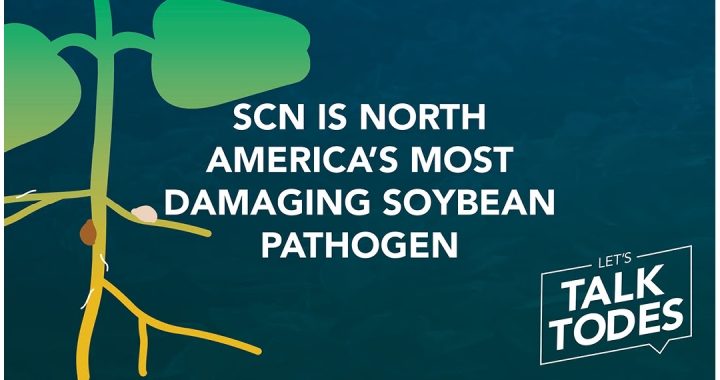 The most damaging soybean pathogen in North America

“Let’s Talk Todes” video series highlights why SCN is the No. 1 yield-grabbing pest of soybeans

WAUKESHA, Wis. — The SCN Coalition wants soybean growers to consider the impacts, if left unmanaged, soybean cyst nematode (SCN) can have on their bottom lines. SCN is the No. 1 yield-grabbing pest of the soybean crop in North America, and the Coalition recommends soybean growers work with an expert to develop a plan to actively manage SCN.

Iowa State University Nematologist Greg Tylka says SCN is considered to be the most damaging pathogen, in part, because the most common source of resistance known as PI 88788 isn’t as effective as it once was. “SCN thrives in the soil and takes food away from the soybean plant,” he says. “It’s also widely distributed and continues to spread where soybeans are grown.”

“Don’t be complacent. The nematode doesn’t actively spread itself; it’s spread by anything that moves soil,” he adds. “It’s spreading within states where it’s well established like Iowa and Illinois, and more recently moved into areas of the Upper Midwest like North Dakota.”

North Dakota State University Plant Pathologist Sam Markell encourages growers to test for SCN so its spread can be tracked. “If we find it, we need to manage it, and we can learn from the situation in states like Iowa,” he said. “Growers will benefit by incorporating varieties with the Peking source of SCN resistance into their rotation. This can translate into yield benefits in areas where PI 88788 is not as effective, and rotation between these two sources of resistance can help keep the nematode from overcoming PI 88788 in new areas.  Early detection, frequent monitoring and strategic management are keys to managing the No. 1 yield-grabbing pest of the soybean crop in North America.”

About The SCN Coalition

The SCN Coalition is a public/checkoff/private partnership formed to increase the number of farmers who are actively managing SCN. Our goal is to increase soybean farmers’ profit potential and realize higher yields. Partners in The SCN Coalition include university scientists from 28 states and Ontario, grower checkoff organizations including the North Central Soybean Research Program, United Soybean Board and several state soybean promotion boards, and corporate partners including BASF, Bayer, Growmark, Nufarm, Pioneer (Corteva), Syngenta, Valent and Winfield United. 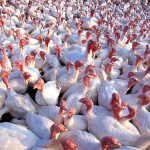 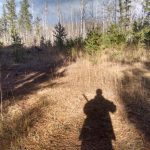