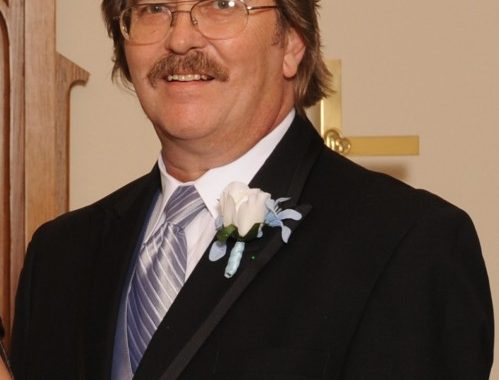 Services will be held at a later date for Steve Knutson of Warroad, MN.

Steven Melvin Knutson passed away, surrounded by family, February 27, 2021 at the Altru Hospital in Grand Forks, ND at the age of 61.

Steve was born on June 15, 1959 in International Falls, MN to Clara (Reitan) and Hans Knutson.  He attended school at Int’l Falls High School.  He started work at Marvin Windows and Doors at the age of 18 and worked there for 32 years, until he retired after his stroke.  He and Lyla Mae Johnson were married on June 3, 1978 in Int’l Falls and raised five daughters.

Steve’s passion in life was his wife, kids and grandkids.  Walking his five girls down the aisle has brought him pure joy.  He enjoyed camping, traveling, working on cars and spending time with his family.

Services will be held at a later date. 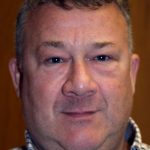