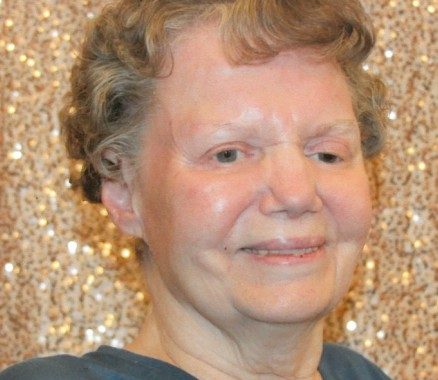 A Mass of Christian Burial will be held Friday, September 17, 2021 at 10:30 AM at ST. Mary’s Catholic Church in Warroad.  Visitation will be one hour prior at the church.  Interment will be at St. Mary’s Cemetery.  In lieu of flowers, memorials are preferred to the Warroad Senior Living Center.  A special thanks to the staff of the Warroad Senior Living Center whose loving and caring treatment of mom was more than our family could have ever asked for.  Services will be livestreamed at:   https://www.facebook.com/pg/WarroadCatholic/videos/?ref=page_internal

Stephanie Lynn Stephens was born on February 6, 1941 in Kansas City, MO to Roscoe and Josephine Stephens.  After moving to the twin cities as a small child, she graduated from Edina high school in 1959.

Stephanie developed a love of dance at a young age, and while working as an instructor at the Arthur Murray Dance Studio in St. Cloud, she met another instructor, a farm boy from Verndale, MN named Richard.

Stephanie & Richard were married June 16,1962, and in the fall of ’62 moved to Warroad for Richard’s first full time teaching job.  They were only planning on staying for two years, but after immersing themselves in the community, Warroad is still home nearly 60 years later.

By the age of 25 Stephanie had three children, and was their biggest cheerleader, attending various sporting and school activities her kids participated in over the years.

She & Richard taught dance lessons to couples in the area, while Stephanie also taught dance to girls of all ages in her basement, allowing her to do what she loved while staying home with her kids at the same time.  For years, you could count on her dance recitals being a big hit. Music and dance always remained an important part of her life.  She was a resident of the Warroad Senior Living Center from the time they opened their current facility in 2010, and one could often find her dancing at various events, teaching young staff members various dance moves, and singing along to any ‘oldies’ song that was playing.

Family was always so important, and she cherished the time she could spend with her grandchildren.  The grandchildren were inspired by their ‘Mimi’, appreciating everything they learned from her such as dance moves, song lyrics, knitting, and how to love others.   She passed away September 7, 2021 at the LifeCare Medical Center in Roseau at the age of 80. 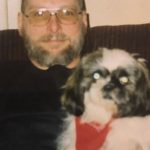 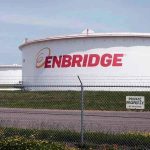