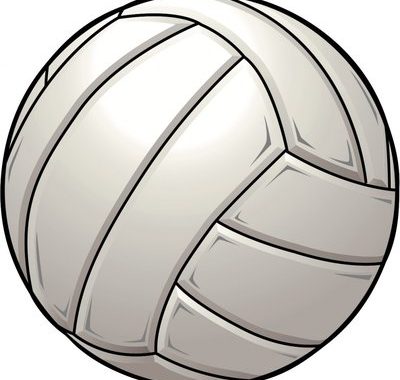 LAKE OF THE WOODS VOLLEYBALL SCORED A 3-1 WIN OVER FERTILE-BELTRAMI LAST NIGHT, DROPPING THE FIRST SET AND THEN GOING ON TO WIN THE NEXT THREE. KENZIE PEPER LED THE BEARS WITH 13 KILLS, WHILE SOPHIA WALTON HAD 19 ASSISTS.

FOR TODAY, ROSEAU OPENS THEIR SEASON AT PARK RAPIDS. THAT IS A 6:15 FIRST SERVE.

The Minnesota Vikings have been dealt their first injury setback of the season with knee surgery scheduled for tight end Irv Smith Jr. The procedure on Smith’s meniscus will likely sideline him for at least a few games. The timetable for his return won’t be known until after the surgery this week.

Bailey Ober pitched six solid innings and Josh Donaldson’s two-run homer helped the Minnesota Twins beat the Detroit Tigers 3-2. The game was a makeup from a July 16 rainout and was played in front of a minuscule crowd.

San Francisco 49ers rookie quarterback Trey Lance will miss one week of practice after injuring a finger on his throwing hand during Sunday’s exhibition game. Lance remained in the game after the hit but got more tests done yesterday that coach Kyle Shanahan said showed a “small chip fracture” in the finger. 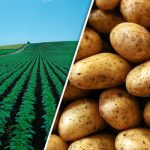 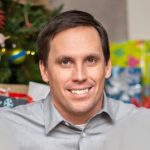