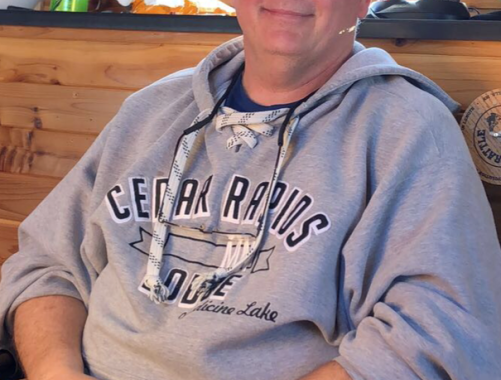 Scott Alan Olafson passed away on December 3, 2021, at Altru Hospital with family members by his side. After a short battle with Pulmonary Fibrosis he lived to the age of 57.

Scott was born in Roseau on July 19, 1964, to Gordon and Martha (Larsen) Olafson. He was the third oldest out of five children. Scott grew up on the family farm where he worked in the fields and in the barn beside his siblings and parents. He attended Roseau Public School till he graduated high school there in 1983. After graduating high school, he begun a family with Ann (Przekwas) Peterson and had two children, daughter Sara (Olafson) Magnusson and son Cody Olafson. He remarried later in life to Shelly (Robinson) Olafson on August 15, 2008 and remained happily married till Scotts last days here on earth.

Scott will be dearly remembered for his endless love, kindness and humbleness. He was always putting others before himself and cared so very deeply for his family and friends. All who knew Scott knew he was always full of laughter and jokes that brought many smiles. Scott was very organized and meticulous with everything he did. He enjoyed hunting, fishing, camping and being around his family. 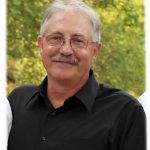 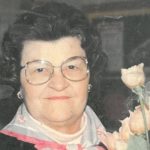