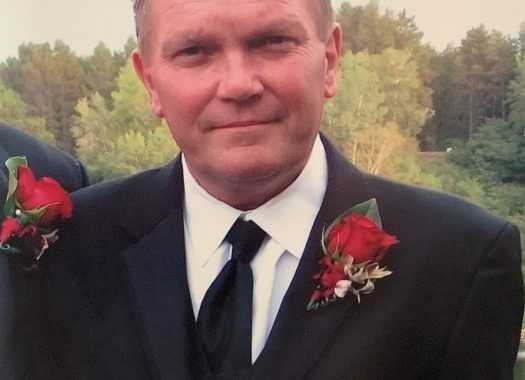 Ronald Gilmore Torkelson of Roseau, MN passed away peacefully on Friday, August 21, 2020. Ronald (Ronnie) was born in Roseau on September 14, 1955 to Gilmore and Lovina Torkelson. He joined his only sibling, his older brother Roger Torkelson, at Minnesota Hill where they grew up. He was baptized and confirmed at Pinecreek Lutheran Church. He went to Ross Elementary, and attended Roseau High School where he graduated in 1973. His first place of employment was at Messelt’s Gas Station & Used Car Sales for Orin Messelt. He married Katharine Pickron in 1975. They had three sons, Andrew, Matthew and Jacob, raising them in Fox, MN. Ronnie continued his employment with Kim Messelt at Messelt Ford as a Salesman. His 31 year career with Messelt’s ended in 2004. He then was employed by Polaris where he worked until his retirement. After his retirement Ron continued to sell from Torkelson Corner, whether it be cars, trucks or fourwheelers; Ron loved the thrill of the sale. In 2006 he married Jackie Poell, they were married for six years.

Ronnie was outgoing and witty, making friends easily where ever he was. Through the years he loved spending time with friends and family at the cabins at Minnesota Hill, and at his and his brother’s property at the NW Angle. His talent with his harmonica was enjoyed by many. He enjoyed hunting and time spent at the Torkel-bon Deer Camp. He loved watching the NFL, NHL and baseball on TV at the same time as his boys, calling them every time someone scored! His greatest pride was his three sons and his grandchildren Nicholas, Amelia and Charlotte.

Ronnie was preceded in death by his father Gilmore, his mother Lovina and his grandparents on both sides. 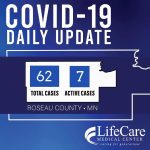 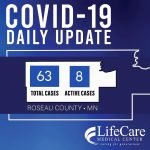