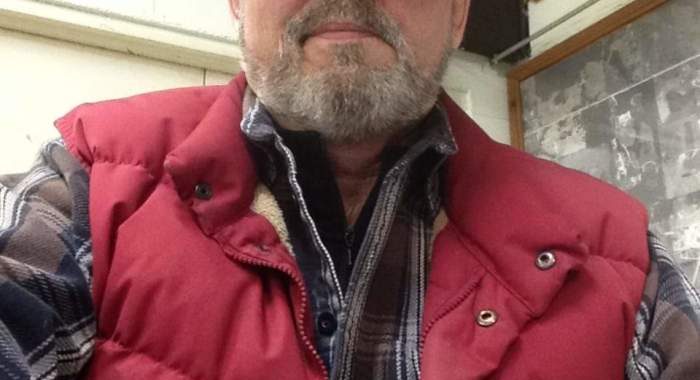 ***The Memorial Service for Ron Johnson of Roosevelt is Saturday, July 11, 2020 at 11:00 am at Union Congregational Church in Warroad.  Visitation will be one hour prior at the church.***

Ron graduate from Williams High School in 1972. He was married to Linda Butler in October 1972. From this marriage came three children: Robert, Traci and Katherine. In 2007, Ron married Geraldine Nelson.

Ron started his career in construction at a young age alongside his father, Robert. He continued this profession throughout his life. Ron also drove truck for Marvin windows and purchased his own truck in 1993. After his trucking career, he worked for Strata running heavy equipment until his retirement in 2014. In 2000, Ron along with his brother, Richard, and Ray Pederson, purchased the Nite Hawk Club in Roosevelt which they owned and ran for 16 years. They were known as “two wood ticks and the city slicker.”  In 2012, Ron received a second chance at life when he received a liver from a donor on the eastern coast of the U.S.

Ron enjoyed all things outdoors: hunting, fishing, four-wheeling and camping. His children and grandchildren were his pride and joy. He enjoyed attending their activities and cheering them when he was able. He also enjoyed watching and discussing the Minnesota Twins with his mom, Ione.

Ronald Robert Johnson passed away in the early morning hours of March 14th, 2020 in Kansas City, MO with Katie and Nick by his side. He was 65 years old.

Interment will be at a later time. 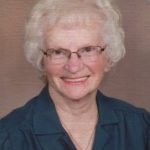 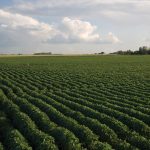