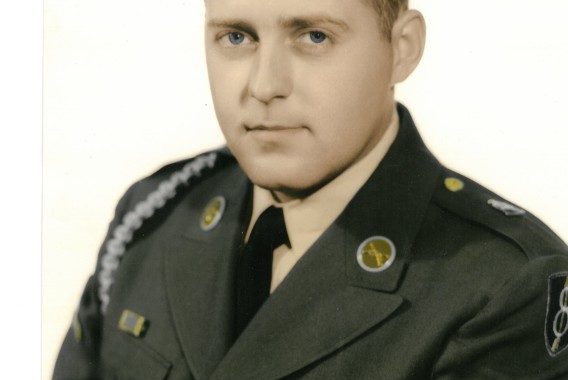 Memorial service for Robert “Bob” Fritsinger of Baudette, MN will be held on 10:30 AM Saturday, September 25, 2021 at First Congregational Church in Baudette.  Visitation will be one hour prior with interment at Elm Park Cemetery, Veterans Section.

Robert “Bob” L. Fritsinger passed away September 18, 2021 at the Lakewood Health Center at the age of 80.

Bob was born on February 9, 1941 in Baudette, MN to Rose (Wonser) and Alvin Fritsinger.  After graduating from Baudette High School, he served in the U.S. Army until his honorable discharge in 1969.  He worked various jobs, including Baudette Transfer, The Nighthawk, the American Legion and volunteered at the food shelf.

Bob was active in the Baudette Veterans Ceremonial Squad and will be remembered for his good-natured sarcasm.

He is survived by his son, Scott (Marla Carlson) Fritsinger of Baudette, MN; sister, Jill Grant of Baudette; and several nieces and nephews.  He was preceded in death by his parents; brothers, Bruce and Bill; sister, Susie Swentik; and niece, Kayla Dunrud. 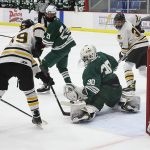 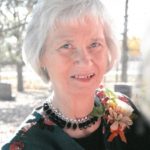