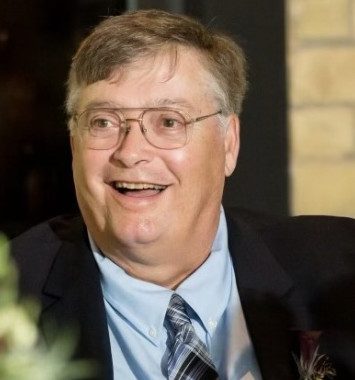 Ronald (Ron) Rudd of Baudette, MN passed away on May 23, 2022 at Sanford Health Center in Bemidji surrounded by his family.

Visitation for Ron will be held on Saturday May 28, 2002, 12-2pm at Helgeson Funeral Chapel in Baudette. The burial will follow at Elm Park Cemetery. There will be a Celebration of Life Saturday evening at the American Legion Club in Baudette 5-8pm.

Ron was born on September 5, 1957, in Omaha Nebraska to Curt and Marilyn Rudd.

Ron’s father was in the Air Force and they moved frequently. Ron lived in Nebraska, Missouri, Alabama, Mississippi, Hawaii, and Wisconsin before settling in Baudette where he graduated from Lake of the Woods School in 1975. After graduating from University of North Dakota with a degree in elementary education, Ron taught elementary school in Middle River. While working as a fishing guide at Sportman’s Lodge over the summer, Ron met Janet and they were married July 11, 1981. Ron and Janet moved back to Baudette where they raised their two children, Corey and Danielle, and he taught at Lake of the Woods School until retiring in 2014.

Ron was an active member in the community and loved having a positive impact on youth. He coached football, softball, basketball, baseball and ran clocks for many sporting events. With his summers off from teaching he worked as a fishing guide for thirty years. Ron spent his free time hunting, fishing and enjoying the great outdoors with his family and friends. Ron was also on the board for the Arrowhead Library and the Lake of the Woods Senior Boating.

Ron was proceeded in death by his parents Marilyn and Curt Rudd and father-in-law Harold Counter. 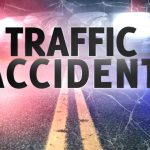