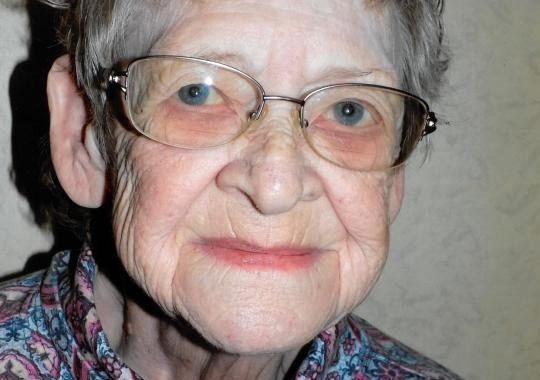 Nyla Ann Hanson was born in Parshall, ND on June 1, 1942 to Ole and Anna (Erickson) Hanson. She was raised in Parshall and graduated from Parshall High School in 1960.

Nyla lived and worked in North Dakota and Florida before moving to Warroad, MN in 1988. She worked at Holiday/Hot Stuff Pizza and Warroad Liquor Store in Warroad, and Lee’s Place and Hardee’s in Roseau. She retired in 2003.

Nyla married the love of her life, George Ronald “Ron” Campbell, in Warroad on September 26, 2003. They lived in North Dakota and Hallock, MN, and spent three winters in Eureka, KS. They lived in Warroad for several years prior to her death.

The greatest joy in Nyla’s life was her family. She was very close to her daughter and son-in-law, very proud of her three grandkids and adored watching her twelve great-grandchildren grow up. She enjoyed reading, crossword puzzles, sewing and quilting, and had a green thumb, filling their home with plants.

Burial will be in Parshall, ND. 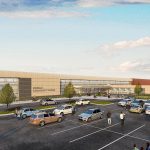 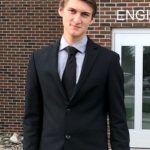