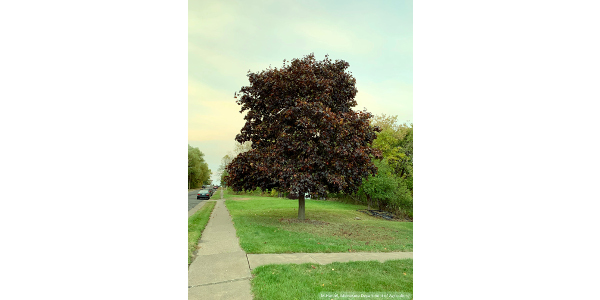 MINNEAPOLIS — Colorful fall leaves have blown away, but hopefully you got a chance to enjoy the vibrant oranges, yellows, and reds of maple trees. Minnesota has six species of native maples, and some non-native species as well. You may be familiar with the lobed shape of a maple leaf, but on closer inspection each of these seven species’ leaves look a little different. Leaf shape is useful to identify species including the non-native and invasive Norway maple.

Norway maple is a large shade tree and looks similar to our native sugar maple. Bark is greenish-brown when young, becoming brown with shallow ridges as it ages. Leaves are usually wider than they are long with five distinct lobes. (Sugar maple leaves aren’t as wide and often have 3 distinct lobes and 2 much smaller lobes near the stem.) A simple way to identify Norway maple can be the white milky sap found when a leaf is broken off of the branch. Norway maple trees can have green or purple leaves in summer and often don’t develop the spectacular fall colors like our native species.

Norway maple is native to Europe and western Asia and was introduced to North America in the mid-1700s. In the wake of Dutch elm disease in the 1970s and 80s, many cities planted Norway maple as a replacement for elms. Norway maple has a variety of cultivars chosen for their shape and ability to grow in poor soil, and it has been popular in landscape plantings and among homeowners who chose it for its rapid growth and tolerance of city living. However, seeds often end up in natural areas and can grow quickly, displacing native species and potentially altering nutrient cycling and soil chemistry.

Norway Maple (along with Amur Maple) is a Specially Regulated species in Minnesota, which means that when it is sold it needs to have a label advising buyers to only plant it in landscapes where the seedlings will be controlled by mowing or other means. Norway maple seed is wind dispersed and trees should be planted at least 100 yards from natural areas. The risk assessment of Norway maple can be found on the Minnesota Invasive Species Advisory Council website. 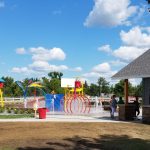 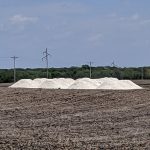 Next Story:
What to know about liming