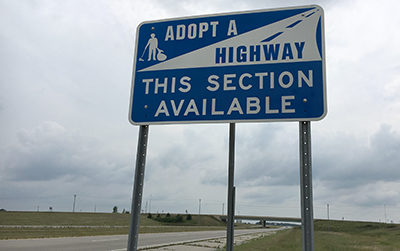 PAUL, Minn. – The Minnesota Department of Transportation is thanking thousands of Adopt a Highway volunteers across the state – and encouraging others to sign up to clean a section of roadway – in celebration of the program’s 30th anniversary.

More than 3,800 volunteer groups, ranging from four to 25 people, spent an estimated 272,000 hours cleaning roadway ditches in 2019, picking up 40,000 bags of trash across Minnesota. This translates into an estimated $7 million in realized benefit for the state. Of the current roster of volunteers, 475 groups have been with the program all 30 years.

“The Adopt a Highway program is proof that Minnesotans care about their state. Volunteers picking up litter along our roadways also allows our MnDOT crews to focus on other work, like repairing guardrail, mowing and keeping highways safe,” said Ann McLellan, statewide Adopt a Highway manager. “It is a win-win situation for all involved.”

Volunteers are asked to commit to the program for at least two years and pick up litter on both sides of the roadway a minimum of twice a year. The average length of an adopted roadway is two miles.

MnDOT provides volunteers with safety training, including new COVID-19 guidelines, as well as trash bags and safety vests. The agency also picks up the filled bags of litter, and posts signs along the adopted segments of roads with the names of the volunteer groups.

“We still have more than 630 segments available for adoption. Most of those areas are in Greater Minnesota, but we also have many open sections in the Twin Cities as well,” said McLellan.

The Adopt a Highway program began in 1990 after then-Governor Rudy Perpich visited Texas to speak with Lady Bird Johnson about the state’s anti-litter campaign called “Don’t Mess with Texas.” 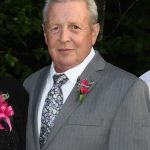 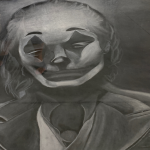