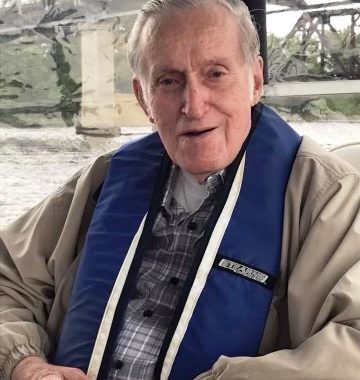 Marvin Alfred Anderson was born on April 2, 1933 at his grandparents’ house in Baudette Township to Alfred and Margot Signe Sophia (Kindblom) Anderson. He was a graduate of Baudette High School in 1951 and the University of Minnesota in 1956. Marvin married Charlotte Elizabeth (Haukaas-Mollberg) Anderson on March 18, 1956 at Wabanica Lutheran Church in Baudette, MN.

Marvin had numerous jobs in Baudette including farming, working at the Northern Farmers’ Co-Op Elevator, and as an Immigration Officer at the Immigration and Customs Office.  He then worked 28 years for the United States Department of Agriculture as a statistician (1965-1993) in various capital cities:  St. Paul, MN, Madison, WI, Washington, D.C., and Lincoln, NE. Outside of work, Marvin was a board member of the Brink Senior Center, a church council and auditing committee  member of Wabanica Lutheran Church, and a member of the Depot Preservation Restoration with Lake of the Woods Historical Society.  He adored his wife Charlotte, enjoyed farming, raising purebred Simmental beef cows, vegetable gardening and playing accordian and guitar by ear.

Marvin will be remembered by his faith and devotion to God, which was evident in the love and support he showed to family throughout his life.  His work ethic, listening  and caring made an impact on family, people that he worked with, and friends.   Family and friends knew they could count on him to be compassionate and loyal and his strength and kindness will be missed by many.

Marvin is preceded in death by his wife, Charlotte Elizabeth (Haukaas-Mollberg) Anderson and sister, Viola Schutten.

He is survived by sister, Yvonne Dynneson (Marvin) of Salem, OR 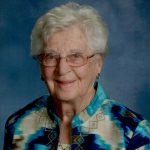 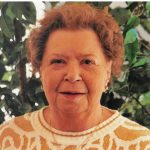