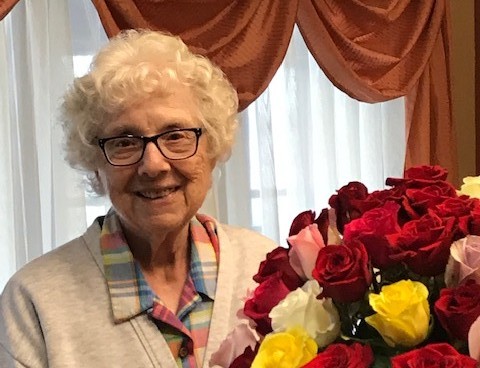 Lorraine Francis Hill, of Warroad MN, passed away on Thursday, July 16, 2020, at the Warroad Senior Living Center, at the age of 97. She was born July 10, 1923, to Dominik and Lillian Subart, who had emigrated from Czechoslovakia to Robinson, North Dakota. She had two brothers and four sisters.

She attended Ellendale ND Business School, and began her career as a stenographer in Fargo and Bismark ND, and for the IRS in Washington DC.

She met Roy Hill in Fargo. He was with the MN National Guard, and transferred to US Border Patrol and was stationed in Falfurrias TX, where they lived for a year. They then moved to Portal ND, Grand Marais MN, and the island of Bermuda. In 1964 they moved to Warroad and made their home there.

Lorraine enjoyed cooking, baking, quilting, sewing, gardening, canning and entertaining. She was famous for her homemade ice cream and letting the children lick the dasher. It became a family tradition.

Lorraine’s family would like to thank the staff of the WSLC for the kindness and love that was shown to Lorraine during the years she spent there. Due to the current pandemic, the family has chosen to have a private family celebration of Lorraine’s life!!!! 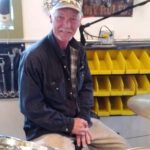 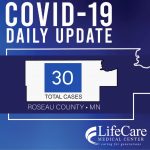