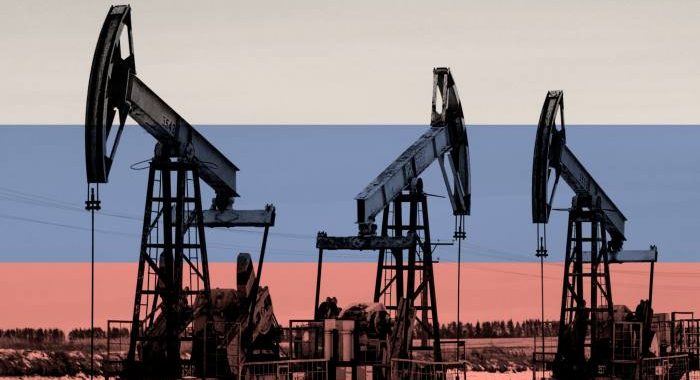 PRESIDENT JOE BIDEN, ABOARD AIR FORCE ONE, LANDED AT THE DULUTH INTERNATIONAL AIRPORT YESTERDAY AFTERNOON, AND MADE HIS WAY TO THE UNIVERSITY OF WISCONSIN-SUPERIOR SPEAKING MOSTLY ABOUT HIS INFRASTRUCTURE BILL THAT WOULD FIX ROADS AND BRIDGES, AND HELP TO CLEAN UP THE GREAT LAKES. IT WAS A FITTING LOCATION FOR A STOP, AS THE BLATNIK BRIDGE THAT SERVES AS A MAJOR CONNECTION BETWEEN DULUTH AND SUPERIOR IS 61 YEARS OLD AND WILL NEED TO BE ADDRESSED.

The Northland Pioneers, of Northland Community and Technical College, will jump into the E-sports arena in August, joining at least two other technical colleges in the state with E-sports teams. Through teams at each of its campuses, Northland students will compete as members of the National Junior College Athletic Association.

Minnesota sheriffs issued a record of more than 100,000 permits to carry firearms last year. The Bureau of Criminal Apprehension says the total of was nearly 10,000 higher than the nearly 97,000 permits issued across Minnesota in 2020. And the BCA says it’s the highest total of permits granted since the Minnesota Personal Protection Act was enacted in 2003.

A FEDERAL JUDGE IN FEBRUARY RULED THAT GRAY WOLVES ACROSS MOST OF THE US HAVE REGAINED PROTECTIONS UNDER THE FEDERAL ENDANGERED SPECIES ACT, HALTING ANY HUNTING SEASONS THAT WOULD OCCUR IN MINNESOTA. NOW, THE GOVERNMENT PROGRAM THAT CAPTURES AND KILLS WOLVES NEAR WHERE LIVESTOCK HAVE BEEN REPORTED TO HAVE BEEN ATTACKED IS BACK IN BUSINESS AFTER A BRIEF PAUSE. ON AVERAGE THIS PROGRAM KILLS ABOUT 185 WOLVES PER YEAR. IN 2021, REPORTS OF LIVESTOCK BEING THREATENED BY WOLVES WAS DOWN 21%. 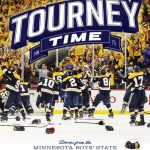