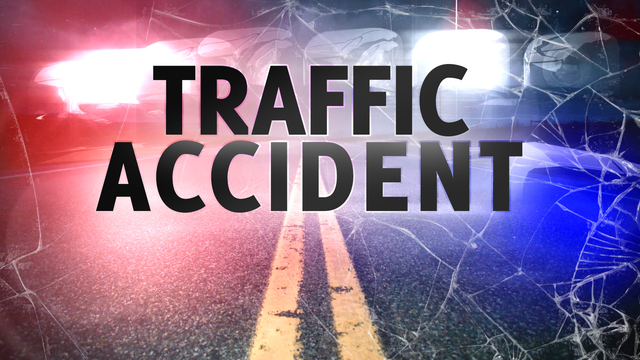 AT APPROXIMATELY 3:30 ON FRIDAY AFTERNOON, THE ROSEAU COUNTY SHERIFF’S OFFICE RECEIVED A REPORT OF A VEHICLE – TRAIN ACCIDENT. OFFICERS ARRIVED ON THE SCENE TO FIND A 44-YEAR OLD MALE DECEASED. THE ACCIDENT REMAINS UNDER INVESTIGATION.

THE GRAND FORKS HERALD HAS A STORY ON THE NORTHWEST PRIVATE INDUSTRY COUNCIL, WHO WORKS TO PUT EMPLOYERS AND JOB SEEKERS TOGETHER IN ROSEAU, RED LAKE, PENNINGTON, NORMAN, MARHSALL, AND KITTSON COUNTIES. ALTHOUGH THE UNEMPLOYMENT CRISIS IN MINNESOTA HAS BEEN CUT INTO SIGNIFICANTLY, THEY SAY FINDING EMPLOYEES TO MATCH AN EMPLOYERS NEEDS IS STILL DIFFICULT, BUT NOTED THIS IS ONE OF THE BEST TIMES EVER TO BE A JOB SEEKER.

Hunters across the U.S. are heading afield for wild turkeys this month in what has become a modern-day phenomenon, a spring hunting season that has reached most every state and farther north than anyone expected.
Minnesota hunters started Wednesday, Wisconsin’s begin April 20 and hunters in both states will have chances to bag a tom turkey through May.
Last year, the Minnesota Department of Natural Resources sold 58,084 spring turkey hunting permits, with 12,070 toms harvested.

THE CITY OF CROOKSTON AND THE MINNESOTA DEPARTMENT OF TRANSPORTATION WILL HOST A PUBLIC OPEN HOUSE ON THURSDAY APRIL 28TH AT 5:30 PM AT CROOKSTON CITY HALL AS THEY CONTINUE TO LOOK FOR SOLUTIONS OF A POTENTIAL HIGHWAY TWO RECONSTRUCTION THROUGH THE CITY. THE BIGGEST ISSUE IS THE INTERSECTION OF NORTH BROADWAY AND ROBERT STREET, WHERE SINCE 2008 THERE HAVE BEEN THREE PEDESTRIAN OR BICYCLISTS HIT BY CARS.

A MEMORIAL SERVICE FOR GEORGE L. GANYO OF WARROAD WILL BE HELD THIS FRIDAY (11 AM) AT ST. MARY’S CATHOLIC CHURCH IN WARROAD. VISITATION WILL BE THURSDAY (5-7 PM) AT HELGESON FUNERAL HOME IN WARROAD, AND ALSO ONE HOUR PRIOR TO THE SERVICE AT THE CHURCH. INTERMENT WILL BE AT A LATER DATE.

NEWS ON THE AVIAN FLU CONTINUES TO WORSEN IN MINNESOTA, AFTER TWO NEW SITES HAVE BEEN DETECTED AND NOW 1.9 MILLION BIRDS ARE ESTIMATED TO BE AFFECTED.
THE UNIVERSITY OF MINNESOTA RAPTOR CENTER IS EVEN PROPOSING THAT PEOPLE DO NOT PUT OUT BACKYARD BIRD FEEDERS EARLY IN THE SEASON.

A MOBILE FOOD DROP WITH THE NORTH COUNTRY FOOD BANK AND ROSEAU AREA FOOD SHELF WILL BE MONDAY, APRIL 25TH IN THE PARKING LOT OF THE RAM SPORTS CENTER, BEGINNING AT 9 AM. THERE ARE NO INCOME REQUIREMENTS FOR THOSE LOOKING TO PICKUP.

Police say a 10-year-old boy was fatally shot while he and another juvenile family member were alone in a downtown Minneapolis apartment. The shooting happened late Friday. Police say they were called to the apartment to find the 10-year-old boy with a life-threatening gunshot wound. The child died at a hospital. Police have not released the age of the other juvenile who was with the boy at the time. Police say they are still trying to figure out what happened.

The U.S. Food and Drug Administration is investigating Lucky Charms cereal after dozens of consumers complained of illness after eating it. The FDA said Saturday it has received more than 100 complaints related to Lucky Charms so far this year. Several hundred people have also posted on a food safety website, iwaspoisoned.com, complaining of nausea, diarrhea and vomiting after eating Lucky Charms. General Mills Inc., the Minneapolis-based company that makes Lucky Charms and other cereals, said it’s taking those reports seriously. But the company said its own investigation has not found evidence of consumer illness related to Lucky Charms. 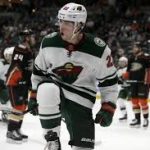