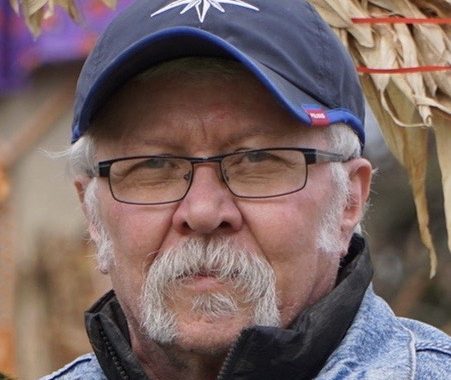 Visitation will be held 3:30 pm with interment at Hope Cemetery.

He grew up on the family farm west of Kennedy and was the third of six children.  He graduated from Kennedy High School in 1969. From there he attended Covenant Bible Institute

in Prince Albert, Saskatchewan, Canada for one year and then finished his education at Bemidji State University where he majored in social work.  He also served on Covenant

Youth Caravan for a year in eastern US where he used his gifts of music and caring for people.

In retirement, he was always quick to help friends with their projects and loved working and playing outdoors.

His sense of humor, generous spirit and tender heart endeared him to his family and friends. He will be greatly missed!

step-grandchildren Garrett and Alana Clark; and many nieces, nephews, other relatives and friends.

He is preceded in death by his parents, Allan and Gladys Anderson and brother, Jerry Anderson of Kennedy, MN. 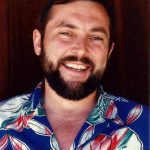 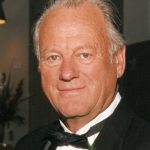