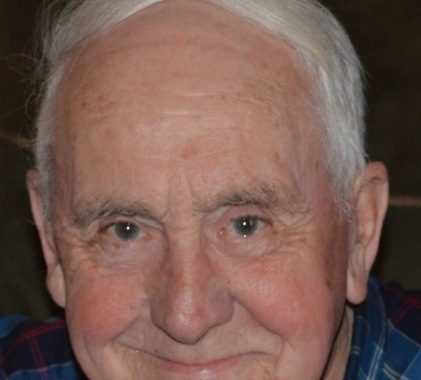 Private graveside services will be held at the Drayton Cemetery.

Lawrence John Brosius, of Salol, MN and formerly of Drayton, ND, passed away on December 5, 2020 at his home in rural Salol, MN at the age of 83.

Lawrence was born in Drayton, ND on July 23, 1937 to Lilly (Poole) and Harry Brosius.  He graduated from Drayton High School in 1955.  He worked for over 40 years as an over-the-road truck driver.  He worked for several companies, including, his brother, Bill’s Brosius Produce and Brown Trucking (with the last several years as a dispatcher).  The last 10 years, he worked for 7-Clans Casino in Warroad, MN until his retirement at the age of 81.  After Elaine’s death in 1999, he moved to Las Vegas for a few years, before settling near Salol, MN in Roseau County.

He and Elaine (Storey) were married and had seven children.  As a young man, he enjoyed canning his many garden produce items.  He loved to spend time in the outdoors, including, fishing and hunting.  He was a avid pool player and won many tournaments. He spent many hours with his coin collecting and his toy cars.  Blessed be his memory.

He was preceded in death by his parents; wife Elaine; daughter, Margaret Harlow; grandchildren, Jerad Brosius and Emily Iverson; and his siblings. 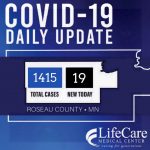 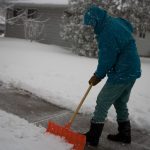