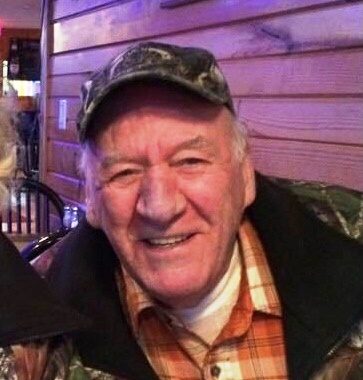 A Memorial Service for Kent Rioux of Baudette, MN will be held on Saturday, September 25, 2021 at 2:00PM at Helgeson Funeral Home in Baudette, MN. Visitation will e held one hour prior to the service at the funeral home.

Kent Merle Rioux passed away September 2, 2021 at the age of 83, at Altru Hospital in Grand Forks, ND.

Kent was born November 8, 1937 in Baudette, MN to Howard and Francis (Edwards) Rioux. He grew up on the Rapid River in the Carp area the fourth of nine children – Dawn, John, and Elvira being older and Richard, Virgil, Dwight, Kerry and Keith younger.

On September 7, 1958 Kent married Loretta Mae Jezdik at First Lutheran Church in Baudette, MN. He worked at Pete Klimek’s gas station and then moved on to manage the old Cenex gas station. Mel Lukes offered him a job at Gambles and he worked there before he decided to buy it from Mel. The store’s name was then changed to Our Own Hardware.

Kent was an avid snowmobiler and groomed many a trail with John Beckel. In his later years he went back to working on snowmobiles at Northern Sports and Machine and working at True Value Hardware. He was an avid outdoorsman and was always out in his shop sharpening and fixing things.

He was preceded in death by his parents, one sister, and five brothers. 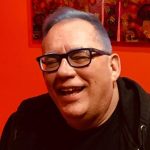 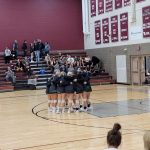