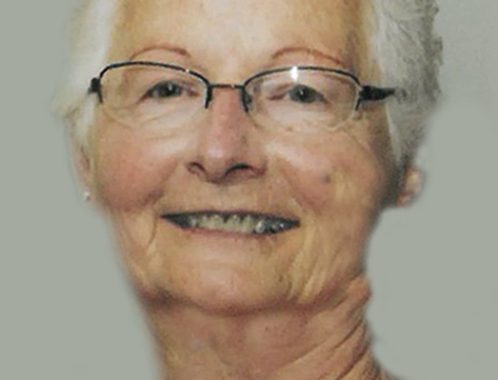 Kathleen Joyce Hagen was born in rural Judson, ND to Max and Leola (Golde) Kunz on June 13, 1940.  She attended rural country schools and high school in New Salem often staying with family or friends of the family during the winter months.  When not in school, she helped with the farm work once her older brother joined the Army.  She graduated salutatorian of her class in 1958.

The fall after graduation, the family moved to a farm near Alexandria, MN.  Her first job was at a laundry and cleaners until she saved enough money to take a business course in Minneapolis.  A couple years later she met the love of her life, David Hagen. They married when he came home from the service on June 13, 1964.  The couple started life together in Minneapolis while Dave was in school.  From there they moved to small towns throughout Minnesota (Benson, Warren, Tyler, Baudette) before making a move to Roseau in 1982, which felt like home.

Kathy worked outside of the home in Tyler, Baudette, and Roseau, retiring from the Citizens State Bank.  She was also active in churches ladies’ aid, hospital auxiliaries, garden club, American Cancer Society and Relay for Life.  After retirement, Dave and Kathy traveled to Alaska, Texas, Louisiana, Quebec, Vermont, Maine, Massachusetts, and Arizona.  They enjoyed fishing together and had a cabin at Buffalo Point, Manitoba for a time.  In 2016, the couple moved to Fargo. 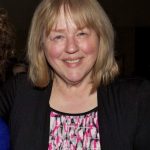 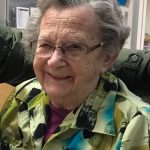