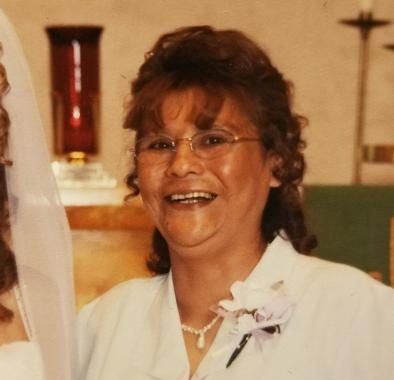 Services for Karol Lofgren of Baudette will be held Friday, October 30, 2020 at 2 PM at Church of the Living Water, east of Baudette.

In her spare time, Karol enjoyed fishing, camping, boating, playing bingo and going to the casino as well as thrift shopping with her sisters. She was a devoted wife and you could often times find her sitting and talking with Dale as he did his work. She also loved spending time with her kids and grandkids, often accompanying them on trips to the Black Hills and camping at Waskish campground. She would always make time to go to family gatherings and loved being able to spend time with her siblings and their families. Her children and grandchildren were her pride and joy, she would often comment on how proud she was about their accomplishments.  She loved going to extracurricular activities for her grandkids, always being their biggest fan at every event she attended. Karol along with Dale were also devoted dog parents as well, raising Angel, Tippy and Ellie with love and care. 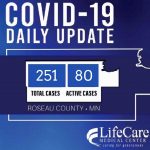 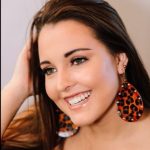 Next Story:
Miss Minnesota contestants raise $21,200 for the Minnesota Educational...