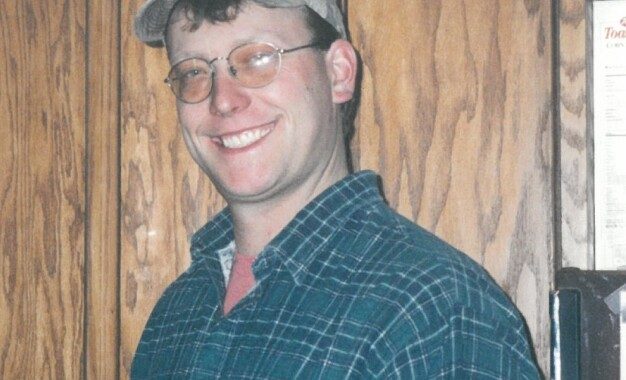 Jason passed away at the age of 51.

Jason Jon Lanning was born on December 30, 1970 to Craig and Eunice (Olson) Lanning in Morris, MN. He was baptized on January 31st at First Lutheran Church in Morris, MN. He lived in Morris until the age of four when his family moved to East Grand Forks, MN.

Jason went to the East Grand Forks school district ad graduated on May 26, 1989. He then went on to attend the University of North Dakota, graduating on May 15, 1994 with a Bachelor of Science degree in Fisheries and Wildlife Biology. In the summers of Jason’s high school and college years, he worked with the East Grand Forks school district cleaning crew. They loved how he could reach all the high places. Upon graduation he was employed with the Minnesota Department of Natural Resources for the next 27 years. He spent time working in Thief Lake, Roseau, and Karlstad with his last several years at Norris Camp in Beltrami State Forest.

Jason married Charity Stewart on June 12, 2004 in Baudette, MN, they were blessed with two children Dawson and Lola. Jason spent a lot of time working on cars with his buddies and loved his Trans Am. He also enjoyed spending time with his family and friends. Hunting with his dad, brother and friends was always something he would look forward to. 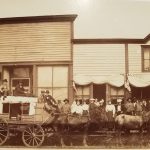