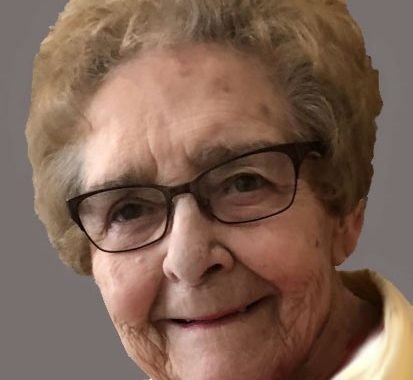 Memorial services for Janet Row of New Hope, MN and formerly of Roseau, MN, will be held on Saturday, June 26, 2021 at 11 AM at Helgeson Funeral Home in Roseau.

Janet passed away on May 20 at the age of 87 in the Good Samaritan – Ambassador Senior Living Center in New Hope, Minnesota.

She grew up in Minneapolis, Minnesota, and graduated from Southwest High School in 1951, where she was Homecoming Queen. She attended St. Olaf College, where she met her future husband, Robert Row. They were married on December 28, 1953 at Janet’s home church, Mount Olivet Lutheran Church in Minneapolis. Robert and Janet settled in Roseau to raise a family and eventually moved to Sun Lakes, Arizona in 1990, following Robert’s retirement.

Janet and Robert enjoyed their years of traveling, especially their many trips to Hawaii. Among her many interests, Janet loved attending Broadway plays, reading, and watching crime shows on TV. Janet valued her friends and family, and made it a priority to write a friendly note to someone every day. She truly treasured her friendships. Mainly she loved her Lord, and her faith was very important to her. 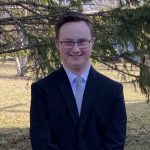 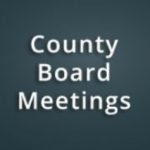